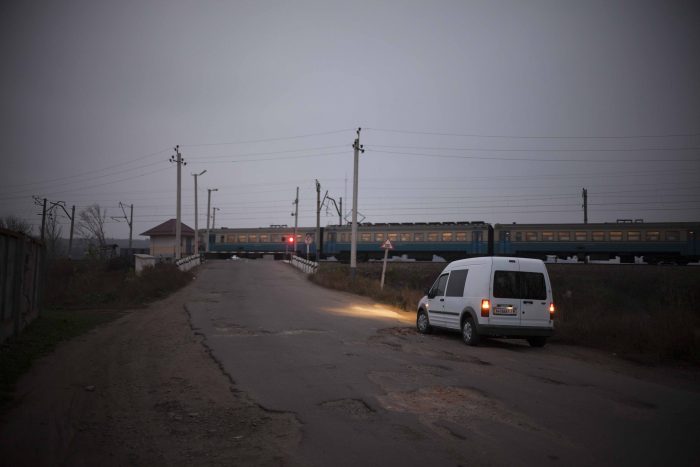 FIDU claims the importance of defending the rule of law and the independence of the judiciary. For this reason, FIDU contributes to the study, knowledge and dissemination of facts to counter the risks of misleading and propagandist information.

The Wrong Place, a documentary made by Cristiano Tinazzi, Olga Tokariuk, Danilo Elia and Ruben Lagattolla, tells a tragic story that took place on May 24, 2014, just outside Sloviansk, in the war zone in Eastern Ukraine. On that day, two journalists, Andrea Rocchelli and Andrei Mironov, found death in a ditch along a dead-end road, closed by a freight train used as a barricade. Nearby there was a factory occupied by the pro-Russian separatist army, not far away a second base. It is the front line, in the middle of a no man’s land. At more than 1500 meters, on a hill, the Ukrainian Army and the Ukrainian National Guard. In 2019 in Italy Ukrainian soldier who holds also Italian citizenship, Vitaly Markiv, was sentenced to 24 years in prison for Rocchelli’s death. A sentence that explains nothing, because it is based solely on circumstantial evidence, and which seems to have found a scapegoat to put an end to a tragedy. Many doubts remain, and the ultimate purpose of this documentary is precisely to contribute to shed light on an affair full of shadows.

For further information, and to know the timetable of the presentation of the documentary, please email us at segreteria@fidu.it.