THE UNIVERSAL MORATORIUM ON THE DEATH PENALTY

In December 2007, the United Nations General Assembly approved for the first time, with 104 votes in favor, 54 against and 29 abstentions, a resolution for a universal moratorium on the use of the death penalty. One year later, a similar resolution was adopted with 106 votes in favor, 46 against and 34 abstentions. Since then, every two years the resolution has been put to the vote of the Assembly and, with a text variously formulated from time to time, the UN reiterate opposition to the death penalty stating that it undermines human dignity and that its abolition is necessary for the progressive development of human rights. The UN also invite every State which still retains it to observe a moratorium on executions. Currently, the main challenge is to maintain the positive global trend towards the abolition and to persuade States that still have the death penalty to remove it from their legislations. The establishment of moratorium on the use of the death penalty in a retentionist country is considered to be a crucial step towards the abolition of the death penalty.

As of today, six resolutions calling for a universal moratorium on the use of the death penalty have been adopted. Compared to the first vote in 2007, considerable progress has been made. The increase in the number of supportive votes and the decline in negative votes (from 54 to 40 ) are indicative of an international growing trend towards the abolition of the death penalty.

Since that first vote, 18 countries have abolished the death penalty for all crimes. 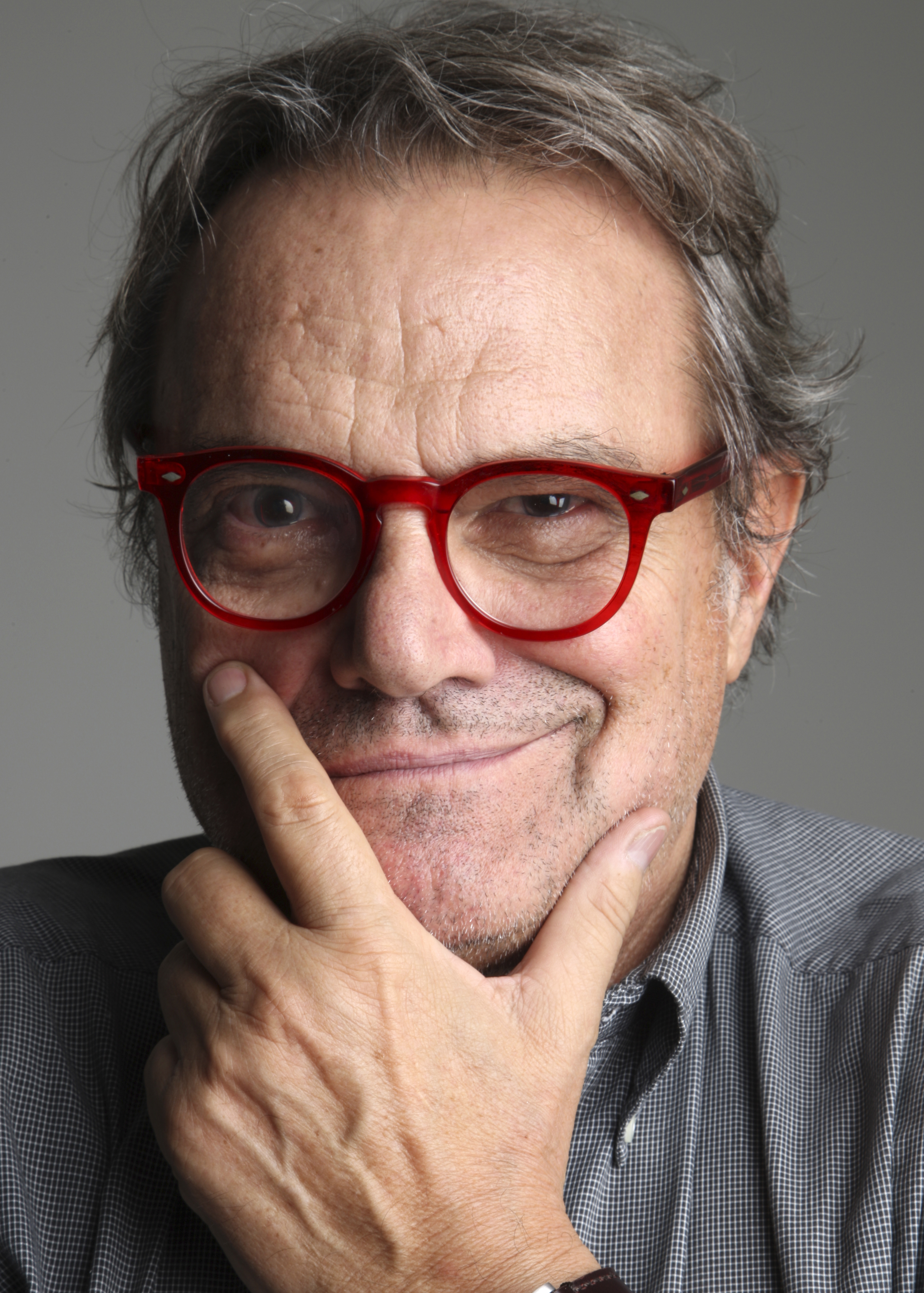 “The death penalty is not just a problem for those countries which practise it. We all belong to one race, the human race and we no longer want to be part of the inhuman race which still legalizes the homicide, because killing is always wrong”. Oliviero Toscani, speech to the United Nations, April 2001

WHAT ARE THE CHALLENGES OF THE NEXT VOTE

Particularly, in 2016, there have been some interesting changes in the voting, both positively and negatively. Important steps forward have been made thanks to the first votes in favour of Malawi, Swaziland, Namibia, Solomon Islands, Sri Lanka and Guinea. However, unfortunately, we have also witnessed steps backward taken by Burundi and South Sudan which moved from vote in favour to vote against, Seychelles, Niger, Philippines and Equatorial Guinea, which moved from vote in favour to abstention, the Maldives which moved from abstention to vote against, and Rwanda, which went from vote in favour to not present. 2016 has been a very challenging year and for this upcoming vote, scheduled for autumn 2018 in New York, the challenge is above all to obtain a higher number of votes in favour and, at the same time, to prevent the dangerous steps backwards.

THE GOAL OF UNIVERSAL MORATORIUM 2018 – STOP THE EXECUTIONS!

The result obtained in New York is the fruit of an intense advocacy work done by the international network which includes governments, NGOs, coalitions working for the universal abolition of the death penalty. The missions in the target countries preceding the vote of the resolution on the moratorium of executions are crucial in order to establish a dialogue with the local institutions and to strengthen the local abolitionist network. Those missions are a fundamental resource within the frame of the strategy for the universal abolition of the death penalty. Therefore, for the next vote we want to continue to ensure our presence through advocacy missions to be carried out before the vote at the UN General Assembly in several target countries.

MEET US AT EVENTS 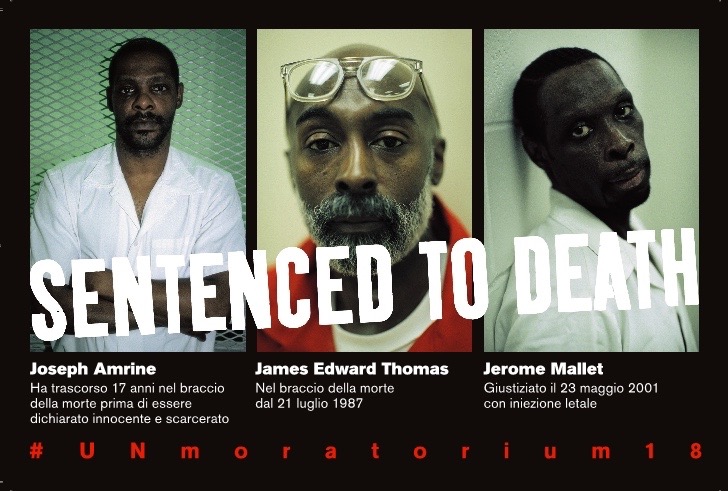 Thanks to our partner DNA concerti, we will be present in many important events. Engaging the public through our presence at various events is a big opportunity for us to communicate the messages of our campaign. During the events promoted by DNA concerti we will ask the guests to make a contribution which will enable us to continue our advocacy missions in the target countries to ask the governments to stop the executions and abolish the death penalty.