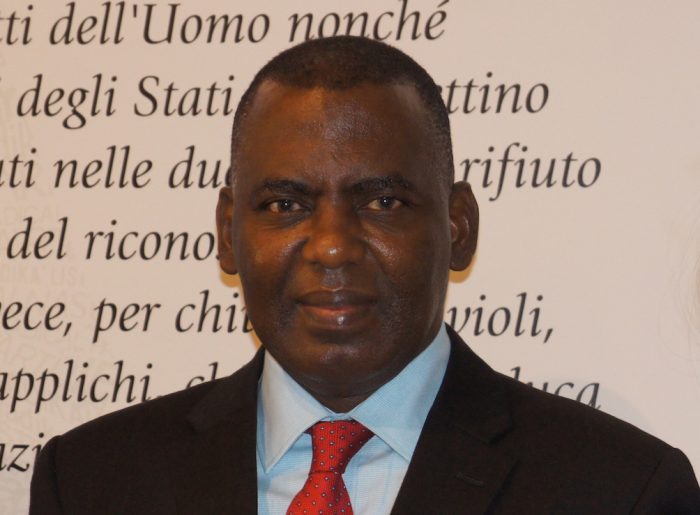 THE CASE OF MAURITANIA

Despite being prohibited by International Law as one of the most serious crimes against humanity, slavery still exists in several countries and in particular in Mauritania. FIDU, together with the main international institutions, supports the democratic and nonviolent struggle of the Mauritanian abolitionist movement led by Biram Dah Abeid.

With the approaching of the presidential elections in Mauritania in 2019, the repression of the regime of President Mohamed Ould Abdel Aziz – in power since 2009 – grew, in particular against the opposition and Biram, who was arrested several times in the last decade for his struggle for equality.

FIDU calls on the EU and its Member States to apply the human rights clause in their relations with Mauritania.

WHAT YOU CAN DO

We believe that it is a priority to eradicate all forms of contemporary slavery and we ask all those who wish to share this campaign to support it and to give their availability by writing to us at segreteria@fidu.it

On February 13, 2019, an international conference organized by FIDU on Slavery in the 21st century took place in Rome, in the Zuccari Hall of the Senate of the Italian Republic.

The conference was organised thanks to the contributions of MiBACT – Directorate General Libraries and Cultural Institutes.