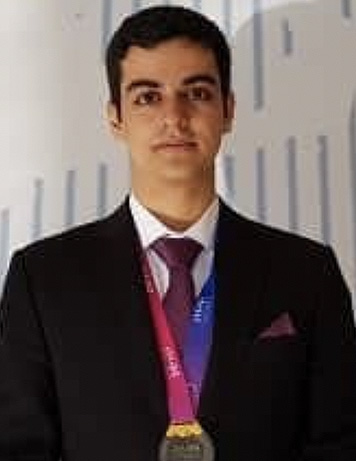 On May 8, 2020, the Italian Federation for Human Rights sent an open letter to the UN High Commissioner for Human Rights expressing deep concern about the arrest of two prominent students from Sharif University of Technology: Ali Younesi (who won the gold medal at the 12th International Olympiad on Astronomy and Astrophysics, held in China in 2018, and the silver and gold medals of the National Astronomy Olympiads in 2016 and 2017) and Amir Hossein Moradi (who won the silver medal at the National Olympiad on Astronomy and Astrophysics in 2017).
The two students had disappeared on April 10. However, the authorities gave news about their imprisonment only on May 5, after detaining them for 26 days. Lack of information about the fate of political prisoners is common in Iran. They are now at risk of torture in order to extract false confessions.
Far from abiding by the International Conventions to which it is a party, the Islamic Republic of Iran does not guarantee fair trials and is known for widespread use of torture and ill-treatment of political prisoners. While the regime notoriously executes hundreds of death sentences every year, also several cases of prisoners who have been murdered under torture have been reported.
The Italian Federation for Human Rights received also information about the recent arrest of 18 other people who are accused of opposition activities.
We believe an urgent intervention by the UN human rights bodies is needed to press the Iranian authorities to abide by its International obligations on fair trial, prisons’ conditions, and human treatment of the detainees, including their right to life, health, and human dignity. We also ask the UN mandate holders to organize fact-finding and monitoring missions in Iran, in order to conduct a serious investigation on this issue.