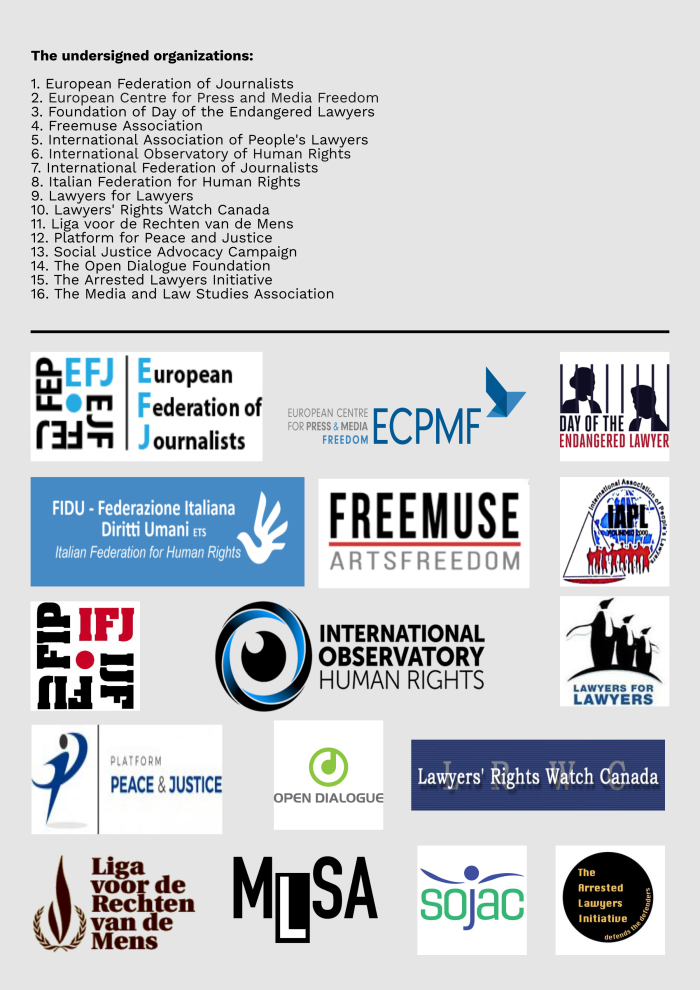 i. Release measures include and do not exempt the release of political prisoners, particularly lawyers, journalists, politicians, artists, judges and prosecutors, human rights defenders and and others arbitrarily detained during the purge under emergency measures (2016-2018);

ii. Prisoners who are older, sick, disabled and with children are released first; and,

iii. All releases take place on an urgent basis.