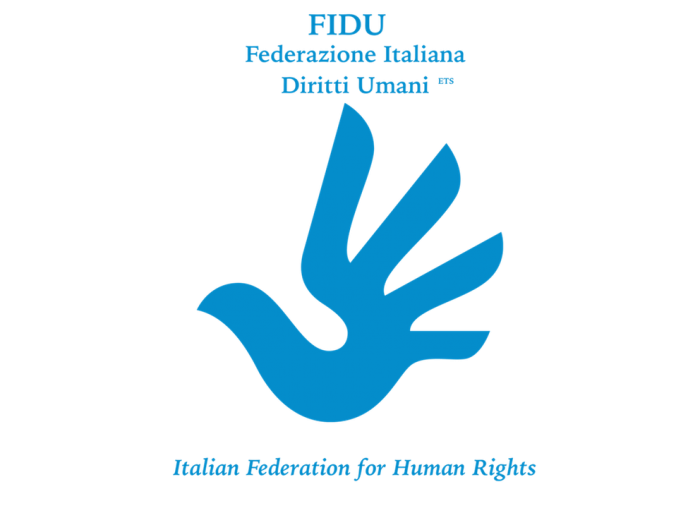 FIDU – Italian Federation for Human Rights supports the work carried out by the International Coalition to End Transplant Abuse in China. FIDU strongly condemns organ trafficking and forced organ harvesting. This crime against humanity has been going on for decades and seems to be annually increasing, carried out by secret networks of state-run hospitals, prisons, re-education camps and state authorities. The urgent need to eradicate this criminal conduct against humanity constitutes a collective responsibility to which the international community must respond immediately. There has never been a clear explanation by the Chinese authority about where the organs were sourced, if it wasn’t linked to the violation of prisoners of conscience, to abuse of prisoners, religious and ethnic minorities, mainly from Uyghurs, Falun Gong practitioners and others. FIDU stands by all those who have become victims of forced organ harvesting, killed on the demand for their organs.

In order to call an end to this brutal practice, FIDU calls upon the international community as a matter of urgency to:

1. Publicly condemn the practice of forced organ harvesting of prisoners in China;

3. Request and demand transparency on data from China regarding forced organ harvesting from prisoners of all kinds;

4. Demand Chinese government to accept an independent detailed analysis on site in China;

5. Require the Chinese Regime to cease the persecution of the Falun Gong practitioners and demand the immediate release of all Falun Gong prisoners of conscience, Uyghurs and Tibetans currently detained in China for political reasons.

As each country around the world has an essential role in fighting human trafficking for the purpose of organ removal, FIDU confides in the international community and world governments to implement national legislation against this anti-humanity crime.