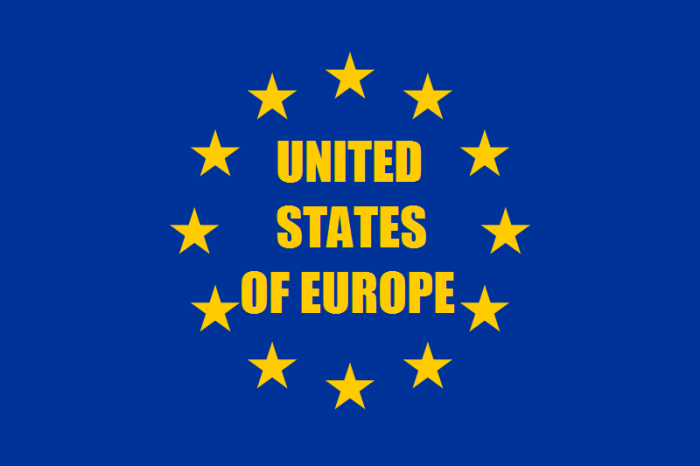 The former prime minister is capitalising on a cynicism that has its roots in decades of disconnect between citizens and institutions.

Many foreign observers are baffled by the return of Silvio Berlusconi to the forefront of Italy’s politics. At the age of 81, and ineligible as a candidate as a result of a court ruling in 2013, he is busy campaigning for his Forza Italia party in the run-up to the 4 March elections.

Personally, I’m not that surprised.

Berlusconi is hardly the only politician in my country to attempt a comeback despite having lost all credibility long ago. Roberto Formigoni, the former president of the Lombardy region, sentenced to six years in prison for corruption in 2016 and awaiting the outcome of yet more trials, is another example. It’s as if Italians had seen it all before – but didn’t care.

To understand why, look to our history. Italy was only unified in 1861. The next day, the politician and intellectual Mass

imo d’Azeglio famously said: “We have made Italy and, now, we must make the Italians.” He was referring to the challenges of creating a national identity based on principles similar to those born from the French revolution. His call wasn’t heeded.

In the darkest period of our history, Mussolini’s regime tried to force upon the people a love for their country as defined by a totalitarian and murderous ideology. Italy’s military frenzy alongside the Nazis ultimately destroyed our cities and created massive poverty. But this may not have been the worst of it. Though postwar reconstruction efforts gave way to what would be called the “Italian economic miracle”, the psychological effects of fascism proved to be devastating. 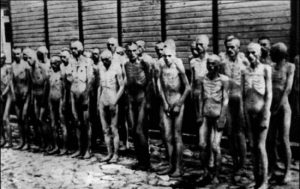 Italians inherited from the war a collective sense of shame – which was, alas, quickly forgotten. The shame grew from having allowed the extermination of their Jewish fellow citizens and for having murdered Mussolini and his mistress instead of holding the pair of them to account in a court of law.

It also handed down to us an inferiority complex towards the victorious nations and a perpetual sense of failure. This partly explains why many Italians so quickly take offence when, for example, the European commission points to the state of our public finances, or when France doesn’t pay as much attention to us as it does to Germany. Likewise, when the international media depict us as stereotypes, we rarely ask ourselves: could we possibly have contributed to these? 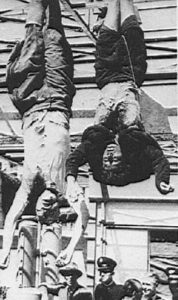 The postwar era did offer us a democratic chance. The new republic was supposed to allow and encourage popular participation in political life. Freedom of speech and freedom of assembly should have paved the way for a flourishing citizens’ debate. But history does not always work that way.

Over the ensuing decades – some of them turbulent – political parties deviated from their stated, constitutional mission of allowing citizens to “contribute, in a democratic manner, to the expression of national policy”. Instead, they formed a compact bloc within what we call the “partitocrazia”, where power lies with political parties rather than citizens. Thus a cancerous system spread, infiltrating many fields: the economy, finance, the media and the judiciary. It found an essential ally in the proportional part of our electoral system, the bedrock of government instability. As a result, Italians have become used to voting with no idea of what will come of it.

People’s interest in politics faded. Fatigue, if not exasperation, set in – made worse in recent years by the economic crisis. A tipping point came in 1991, three years before Berlusconi first became prime minister. In one of the last contemporary displays of massive political enthusiasm, the country held a referendum in which voters were asked whether they wanted to bury the proportional system in Senate elections. More than 95% said yes to that change, in favour of a majority system.

What happened next is seared in my memory as my first big political disappointment. A law was passed that did not respect the choice voters had made. Instead, it introduced a hybrid electoral mechanism that did nothing to solve the problem of political instability. Humiliation was inflicted on popular sovereignty.

Today, what’s most worrisome is the rise of anti-migrant racism. We’ve reached a point where even well-educated people agree with the rhetoric spread both by the right and the Five Star Movement(M5S). The latter’s capacity to spread fake news, including through links with propaganda websites connected to Russia, has been well documented. But what M5S has mostly achieved is to instil a new brand of cynicism in our politics and rekindle a fascist mindset. 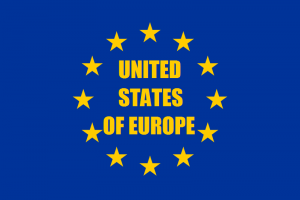 More than 75 years on, the allure of the far right survives among parts of the population. After the horrors of war, no one could dare express fascist ideas but, over time, it seems that people forgot. Politicians started voicing hateful and intolerant views, with no shame whatsoever.

A year ago, Matteo Salvini, the leader of the Northern League, called for a “mass cleansing of Italy, street by street, neighbourhood by neighbourhood, square by square, and through use of force if need be”. This month, a far-right activist who once ran as a Northern League candidate opened fire on migrants in Macerata.

How to stop this spiral? I believe the solution for my country lies in the hope that one day a United States of Europe will emerge. It’s true that support for the EU has fallen in Italy. But common European rules are what prevent Italy from further sliding into populism and from eroding democratic principles. Being part of the EU acts as a bulwark against our worst instincts.

Italy lacks institutions that are credible in the eyes of its citizens. Corruption and cronyism are rife. Decades of misuse of public funds and bad governance have seen our national debt rise to 131% of GDP. Without a genuine political project in which citizens are made to be actors, not tired spectators, we won’t pull out of this mess.